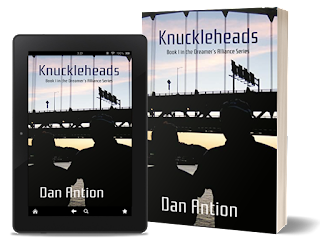 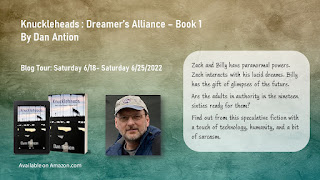 It’s so exciting to be a part of your book tour and promote this really wonderful series. You and I have been blogging friends for about eight years now and it’s been fun to see your blog become a place for so many writers to come together and share. We all enjoy your informative, and often humorous, historical pieces and photos. Of course my favorite regular posts are the If We Were Having a Beer segments, and not just because I get to virtually work at the bar.😉

As host of the weekly Thursday Doors prompt you’ve been creative and welcoming to anyone with a camera and an interest in door hunting!

Congratulations on your retirement and creating this book series that is obviously very personal for you. It has been my great pleasure to be one of the first to read the books.  Please give us some of the backstory for Knuckleheads The Dreamer’s Alliance.

Cheryl, I am honored to have been invited to your blog to talk about Knuckleheads, my debut novel from the “Dreamer’s Alliance Series.”

The readers should know that Cheryl has an advantage over most of you, she has read the entire series, and she poses the following subject for me to address:

“My interest has always been how your personal family history has influenced your writing, your sense of humor and general approach to life and how these things are reflected in your story.”

Cheryl, you were the first person to read the draft that became Knuckleheads. Looking back on the quality of the book at that point, I am amazed you suffered through to the end. Early in that experience, you asked me, “Are you Zach or Billy?” I explained that I am neither, but that Zach and Billy share some childhood experiences of mine. The book is set in the 1960s, and it would be practically impossible to not draw on my experience in placing two boys in that era.

On the other hand, the character John Amstead is modeled after my father, and those attributes you mention are largely the result of his influence. My dad didn’t own a bowling alley, but he managed one. He also had a deep concern for kids like Billy. He gave them jobs, and he provided rides back and forth when necessary. He gave them incentives to become responsible young men.As with Billy’s grandparents, my father was often approached .

Hard work, religion, a practical approach to life, and humor, were the things my parents considered important. Truth be told, my father added the humor. These factors have guided me through most of my life, and they influenced the story I wanted to share and the way I wanted to tell it. My father was a storyteller.

People don’t live like this anymore – maybe some do, but it’s not what’s portrayed in TV shows and movies. Children today are portrayed as being stronger and smarter than their hapless parents. Too many parents, today, hover over their children, as if they can shield them from all of life’s pain. I loved the comment you shared in your review. You said,

“It’s refreshing to read a tale with real parents, real ‘mean’ teachers, condescending professionals, and immature bullies, instead of the bigger than life monsters portrayed in so many other books.”

That’s the picture I hoped to paint for the reader.

Although Zach’s story is not my autobiography, I identify with his character more than Billy’s. Zach is naïve, optimistic, and an introvert who is fascinated with technology. I share some all of those traits.

Billy, like David, the character at the bar with us on Saturdays, is an amalgam, a composite character with attributes drawn from many marginalized children with whom I had friendships while growing up. When I started writing what is now the second book in the series, Billy was going to be a minor character. In the original outline, Billy appears and disappears in the course of a few chapters. Zach helps him avoid the evil forces that Zach couldn’t escape. Billy shares a sense of foreboding with Zach, and Zach’s life goes on.

More than anything, “Knuckleheads” was the opportunity for me to tell Billy’s story. Billy has been dealt a bad hand, but support from his best friend and the adults in his life rescue him from all the wrong possible choices. This is the backstory to a larger series, but it’s an important story on its own. 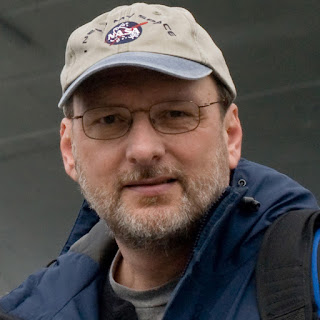 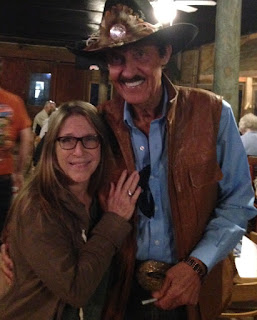