Since I missed yesterday’s prompt, part of today’s post is courtesy of John at The Sound of One Hand Typing and yesterdays prompt was given by Jill. 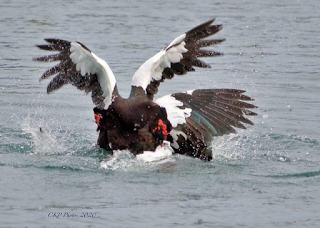 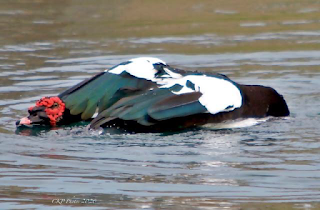 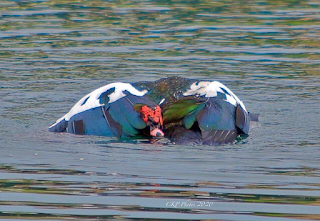 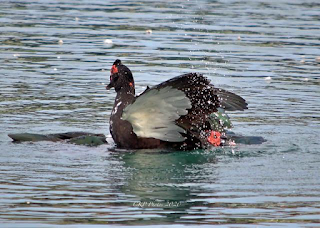 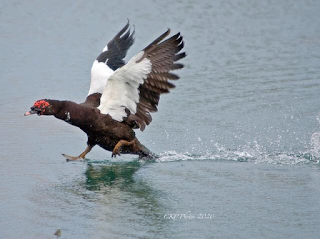 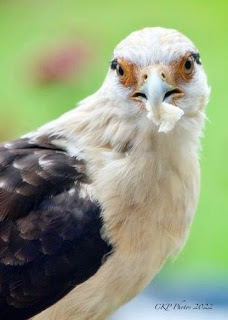