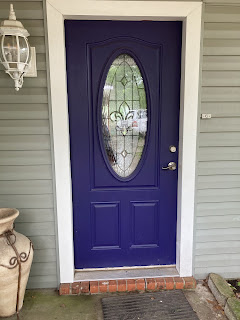 Representing the South and the spirit of Louisiana is this door to the home of my long time best friend. She painted it herself! I think all it needs for football season are 🐯  stripes! 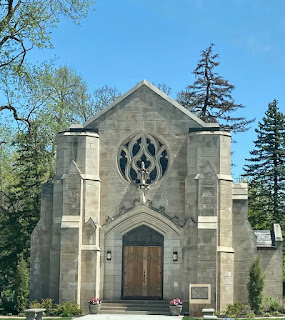 This door leads to a family crypt in Wyuka Cemetery in Lincoln, Nebraska
“WYUKA is a Lakota Indian word meaning “to rest” and upon entering the grounds many tell us a “feeling of calm” comes over them. You are invited to tour the 140-plus rolling acres of trees, shrubs and flower gardens that make Wyuka Cemetery one of the most quietly beautiful places in our state.”

The Nebraska legislature in 1869 passed the act providing that eighty acres of land belonging to the state of Nebraska,  not more than three miles distant from the state capitol building, should be selected by a board of trustees and approved by the governor as a state cemetery.  The act does not name the cemetery.  The name was given after the site had been located and the tradition associated with the name is that it was "Indian" for resting place. This is approximately correct.

Lincoln and Wyuka Cemetery are located in what was Otoe territory. The Otoe language is a dialect of the Dakota or Sioux language. The Omaha and Ponca languages are likewise dialects of the Dakota. The conversion of the Otoe word "wong-kah" into Wyuka is easily understood. Very commonly Indian words are mispronounced, due to the fact that the white man's ear does not correctly catch the exact pronunciation of the Indian tongue.

There yet remains to be determined who of the early pioneers of Lincoln found and bestowed the name Wyuka on the state cemetery.

From Nebraska History and Record of Pioneer Days, 1921

This cemetery is amazing and one could easily spend hours walking through the shady, rolling grounds. There is a rich history among the headstones and crypts. History, poetry, remembrance and love are written in the epitaphs and memorial monuments. Thanks, Hayley, for taking this brief walking tour with me. 🤗 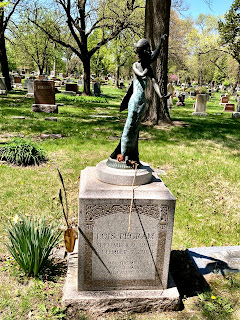 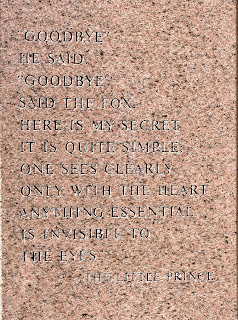 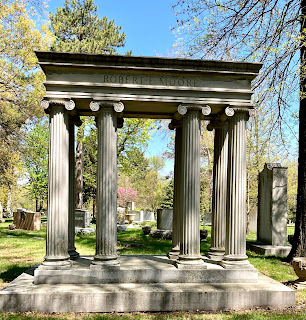 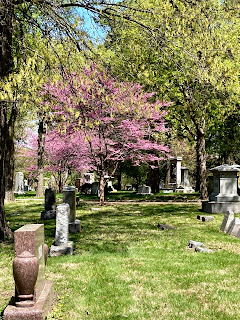 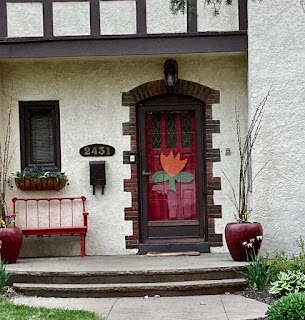 More Spring doors from the neighborhood!
And a sly interloper! 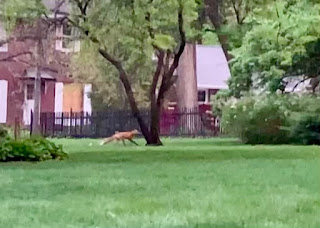 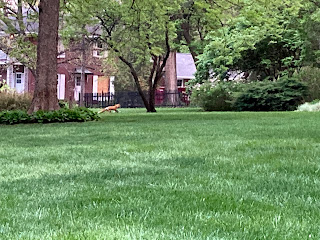 Visit his place to meet other great bloggers and join the doorscursion fun!